Why I ended up in prison 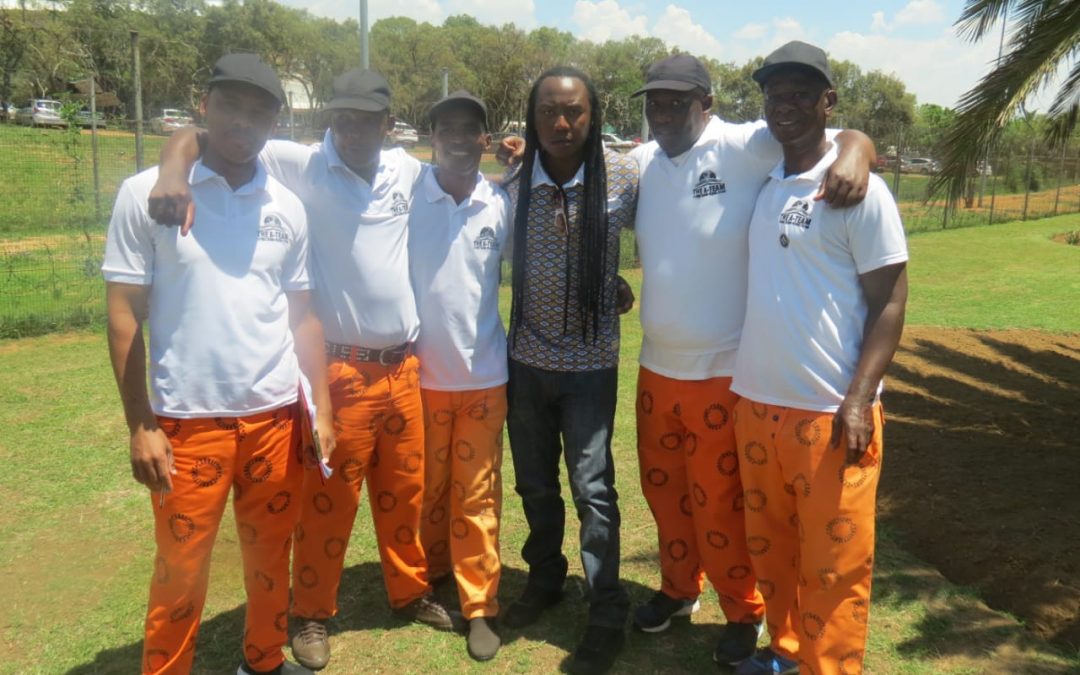 (Definition of recidivism: the tendency of a convicted criminal to reoffend)

Worryingly, much of the country’s Small & Medium Enterprise (SME) activity is locked into a subsistence paradigm, where each individual business only supports the financial needs of its owner, and fails to contribute meaningfully to economic growth or job creation.

One of the primary issues within the country’s SME development sector is a simple lack of experience. Government policy makers, government SME development agencies and large corporations have little experience of the daily reality of life faced by small business owners, particularly in the ‘second economy’.

Moreover, large corporations, with good intentions towards developing SME’s through the BEE Enterprise and Supplier Development codes, are often overshadowed by an industry rife with corruption, self-serving profiteering and collusion between contributing companies and SME development service providers.

As divided as the society is, people like me have lived and worked on both sides of the divide. As an Mzansi entrepreneur, the ability to cross community halls, factory floors and office blocks requires this of me.

My partner team of coaches, mentors and other entrepreneurs, are currently working with inmates at Leeuwkop Prison. Our specific focus is on developing a reintegration programme that caters to prisoners who are about to be released, as well as those who have recently been released. Both groups face the incredibly difficult challenge of re-entering society. 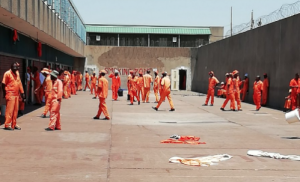 The programme works directly with prisoner groups on skills development programmes and is also behind a corporate funding drive designed to develop external facilities that will give ex-offenders access to half-way house accommodation, entrepreneurship and skills development opportunities, as well as ongoing employment.

Below is a recent interview with Habib Bobat on Radio Islam on this project, and images from the Power FM and Alex FM interviews. 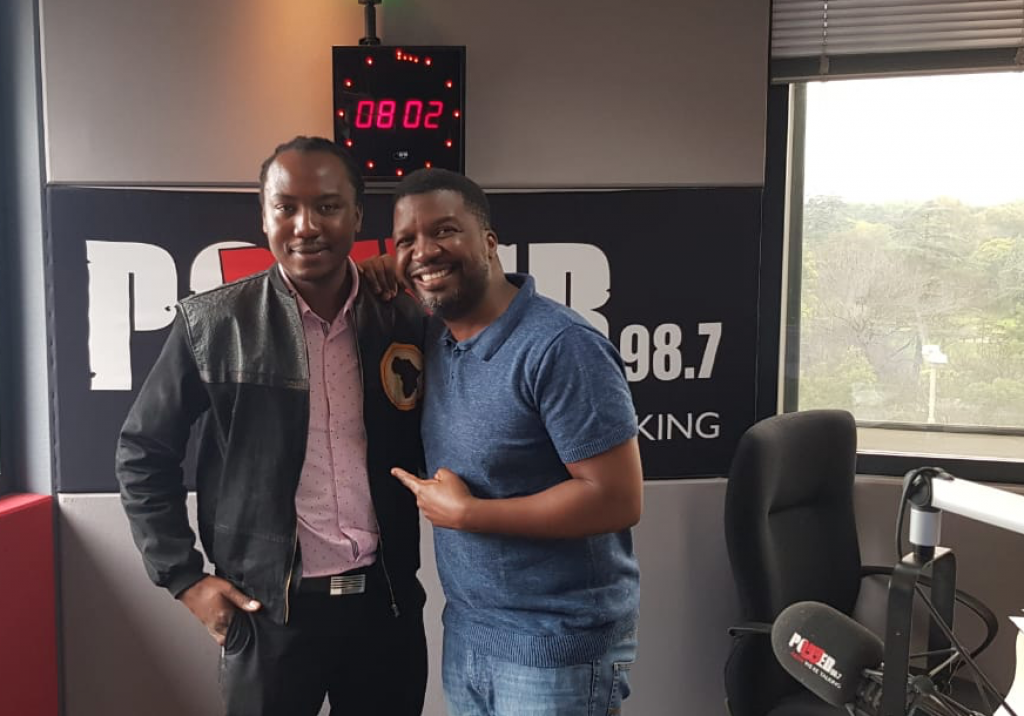 If we are to reduce recidivism, i.e. the tendency of criminals to reoffend, it is imperative that we provide them with as much support as possible in order to mitigate their re-offending. In a society where jobs are scarce, the best way to prevent re-offending is to help ex-offenders to become entrepreneurs and to hone their skills in a positive and purposeful manner, allowing them to contribute meaningfully to the society into which they have been released. Entrepreneurship has the potential to break the hopeless/helpless cycle.

I recently competed in the Highveld 94.7 Ride Joburg Cycle Challenge in November 2019 to help raise awareness and corporate sponsorship money for the project. 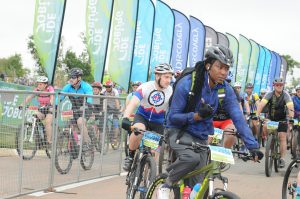 Enterprise and Supplier Development corporates who want to support the initiative towards reducing crime and recidivism, while contributing towards SME development, should contact my team and I on 010 035 4956 or info@agamebusiness.com for more details.

We look forward to hearing from you.